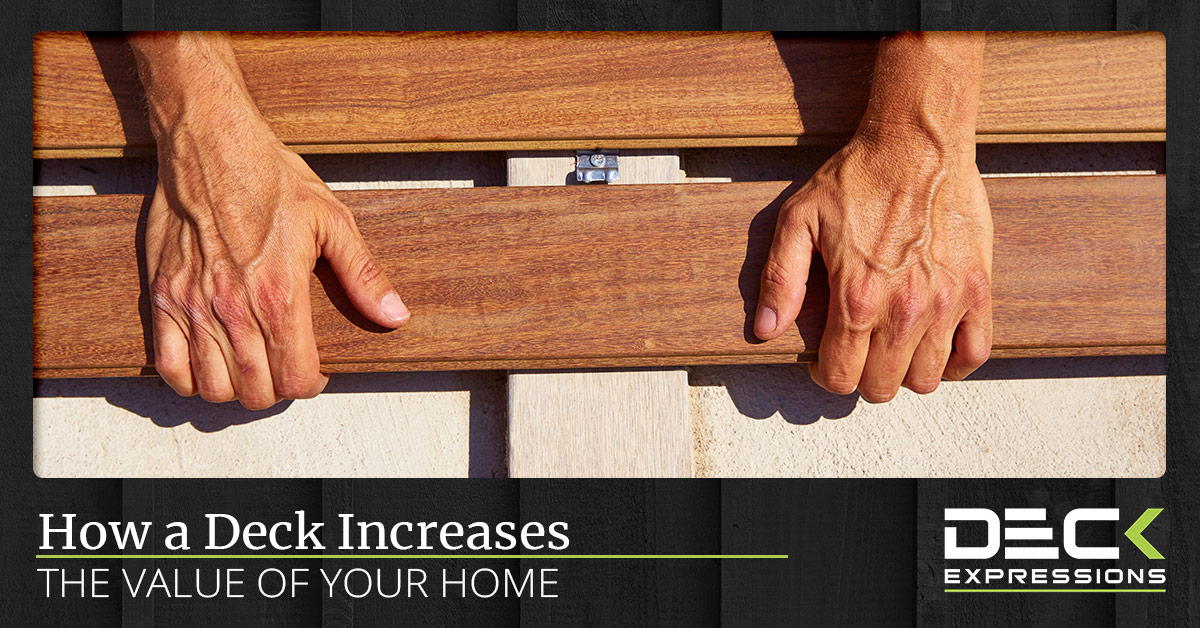 Home improvement projects, from adding a deck to adding a second story, have a number of motivations. Sometimes, the homeowner is planning on selling their home soon and want to make it more appealing to buyers. Other times, a homeowner has found their “forever home” and wants to make it the house they’ve always dreamed of. And finally, there are those who fall in between these two ends, who are wanting to increase the value of their home even if they aren't necessarily considering selling it at the moment.

Home remodels of any kind will have some value that you recoup: how much more can you sell your house for now that you have that third bedroom compared to how much money you spent to add it. It is rare for your to recoup more than the initial investment, but some improvements certainly come close.

Every year, Remodeling Magazine releases their Cost Versus Value report which lists average recoup amounts per remodeling project. You can use this date to see national or state values.

Of the 21 remodeling projects analyzed across the US, the ones with the lowest recoup value came in at a backyard patio, recouping 47.6 percent of the total price, and a master suite addition at 48.30 percent. At the higher end, garage door replacements recouped an average of 98.3 percent and adding manufactured stone veneer brought in a 97.1 percent.

So, where do decks fall? The answer to that question depends mainly on the deck building materials used. A wood deck addition brought homeowners a 82.8 percent recoup value at the national level, whereas a composite deck only recouped 63.6 percent of the investment. However, the recoup value isn’t solely dependent on the deck material. Let’s take a look at some region-specific values:

If we analyze this data, there are a few interesting recoup values worth noting, particularly in the West North Central region. This region saw a fall of over 10% for a wood deck, yet only a fall of 3% for a composite deck compared to the national average. This is likely due to the fact that areas of the north, especially Minnesota and North Dakota, experience long, snow-covered winters. Wood decks, even those that are well maintained and regularly treated, cannot stand up to being snow-laden as well as composite decks. So while decks in that area might not have a high recoup value compared to other regions, it does look like composite decks might be valued due to their ease of care and durability.

How To Get The Biggest Return On Your Deck

Buyers are willing to shell out more for a home with a deck in geographical areas that experience year-round deck-weather. Places like California, Hawaii, Arizona, Texas, and Florida are good examples where a home with a deck might be in high demand. On the other hand, states with long winters, such as those in the North East, might have less valuable decks if they can only be used for half of the year.

As you can see above, wood decks typically offer a bigger return on investment than composite decks. However, this doesn’t mean you have to build a wood deck. Wood decks require a lot of upkeep, and if you are going to be in your home for several years at least, you will need to decide if you would rather put in the time to upkeep your deck and possibly get a little more back, or if you want a no-maintenance deck that won’t give you as big of a return but also won’t require such a big time commitment.

If you spend $10,000 putting in a really gorgeous deck, you might recoup $8,000 on it. This means that if you are planning on selling right away, it might be in your best interest to put in a smaller or less expensive deck. On the other hand, if you are going to be in the house for a few more years, you will have time to enjoy your new deck and won’t worry as much about losing money on it.

The recoup values above take into consideration the total cost of the deck, including both material and labor costs. However, if you have the skills to build your own deck, you can save significantly on labor and possibly even recoup more than the total cost of your deck. Of course, this isn’t a possibility for everyone and those who DIY their decks will want to make sure they are up to the strictest safety codes and obtain the necessary permits. Deck Expressions sells a number of deck building materials to help you build or upgrade your existing deck.

Deck Expressions is your source for deck building materials online. We offer a huge selection of deck railing systems, foundations, and support material for both homeowners and contractors alike. With free shipping on orders over $99, there’s really no better place to shop for all of the deck supplies you need to add value and beauty to your home. Shop our collection today!